Free shipping on orders over $50!
Close
Open the top bar 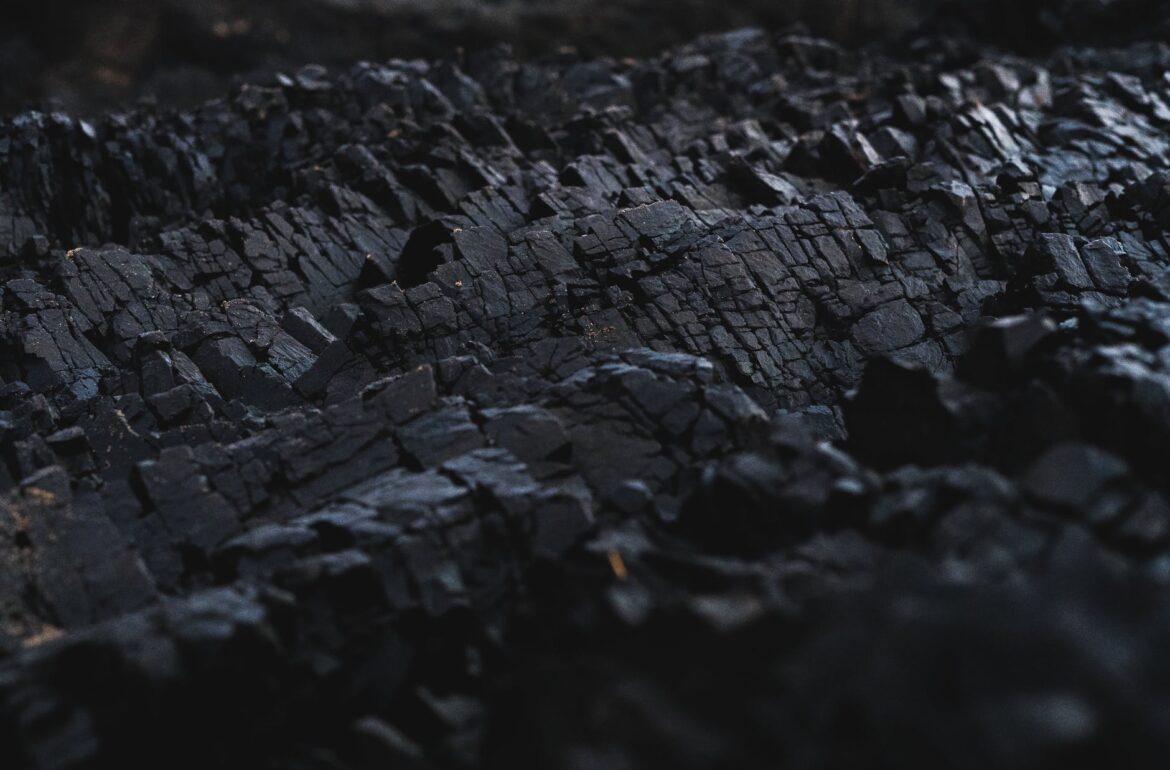 Whether you’re a seasoned stone guru or just someone striving to live a healthy lifestyle, you may have heard of Shungite before. Maybe you haven’t! It’s got something to offer everyone (in our opinion), so let’s learn a little about this two billion year old healing stone!

Shungite is a carbonaceous natural rock, found almost exclusively in Russia. This continent is abundant in Shungite, having more than one billion tons of the stone! Its name comes from the location of the largest Shungite deposit in the world – a Russian mine located near the village of Shunga.

Shungite is known to have extremely strong healing and protective properties. What makes it so special is that it is composed of fullerenes, very rare chemical bonds of carbon atoms which form pentagonal rings.

Fullerenes are felt to hold one of the most powerful antioxidant properties which shield us from free radicals and other environmental harms.

Shungite is categorized into three types based on the amount of carbon it contains – Types III, II, and I.

People around the globe use Shungite for three main purposes which include, but are not limited to, water purification, protection against electromagnetic fields (EMF), and Root Chakra balancing.

First, let us explore the water purification realm. The healing stone naturally filters, mineralizes, and charges water. All of these properties positively affect our bodies. This can be done using any type of Shungite, but the better the type (type I being the best), the higher the energy potential in purifying the water. In addition, non-polished stones have a higher filtering capacity and higher energy power as compared to polished ones. This is because of their raw surface.  Let your stones soak in the water for at least six hours for adequate filtration and mineralization. You can re-use these stones indefinitely by cleansing them in water and charging them. They can easily be charged by sitting out on a sunny window sill for at least six hours.

In regards to shielding electromagnetic fields (EMF), the amount of protection the Shungite will provide depends on its size and action radius. The larger the piece of Shungite, the larger the area it will protect. Keep in mind that Elite Shungite’s radius is about twice the size of that of regular and Petrovsky Shungite. There are many charts and guides online to help gauge what size Shungite you should obtain for the radius that you are looking to cover.

Meditating with Shungite in the form of harmonizers, spheres, or stones is a powerful way of attracting positive energy to your body. Our bodies have seven major chakras which store both positive and negative energy. The Root Chakra is the first of the seven chakras and is known as our foundation, supporting the six other chakras. Its element is Earth, from which Shungite comes. When your Root Chakra is balanced, you will feel grounded, relaxed, and anchored.

Despite being one of the rarest, most powerful stones in the world, Shungite is a strikingly beautiful piece to add to any collection. Check out our collection of Shungite products including the Shungite Water Kit and Shungite Detox Bar.