Free shipping on orders over $50!
Close
Open the top bar

When To Repot Your Plants 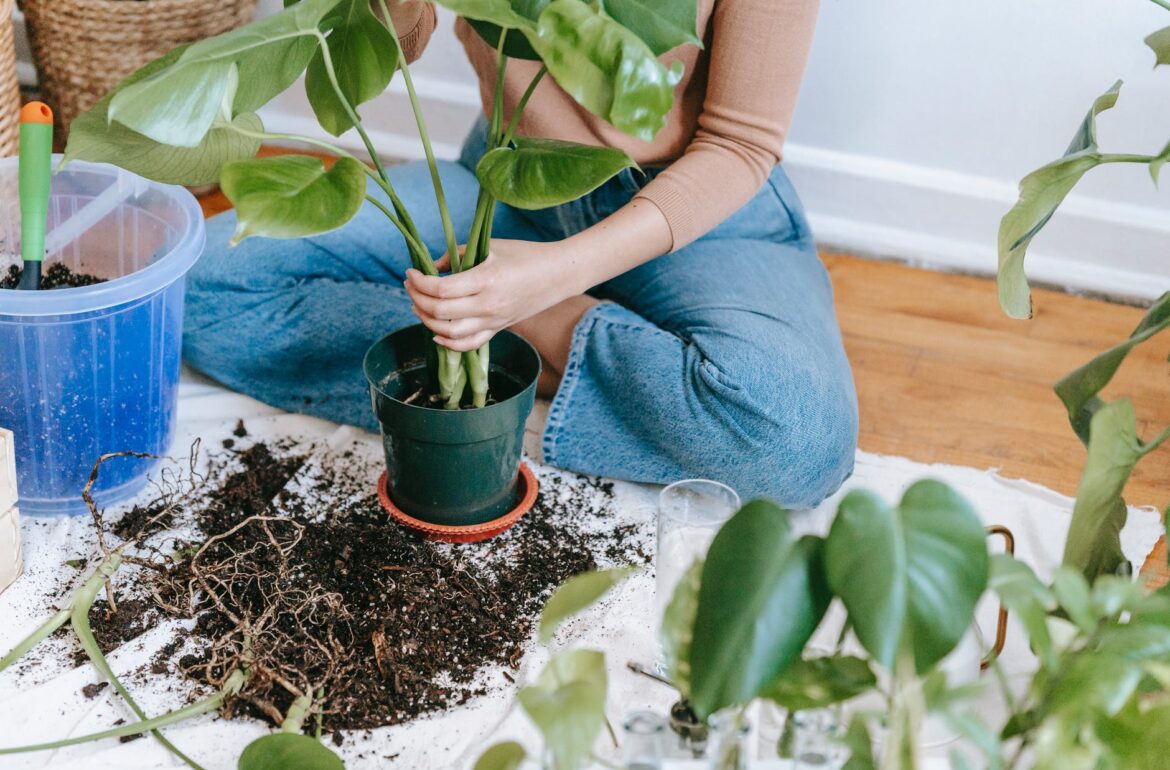 A commonly asked question that we get is, “How do I know when to re-pot my plant?” If you notice that the soil is drying out faster than usual, if water is pooling on top or around the edges of the soil, or the plant simply isn’t growing much, it may be time to re-pot. Take the plant out of the pot and gently break up the root ball. This will allow the roots to take in the most amount of nutrients from the new potting mix and fertilizer. If the plant was root bound, pick a larger pot 2-4 inches larger in diameter.

Repotting your plants is a great way to re-stimulate and give them a boost of nutrients and new room to grow.

Here are some additional things to note: It’s best to do this in the spring. This way, the plant will have the entire growing season to allow the roots to grow into the new soil. If you notice your plant wilting a few days after re-potting, know that this is very common. It is likely due to damage caused to the roots while re-potting. Of course if the plant is root bound, it will ultimately benefit from being loosened up and placed in a bigger pot. However, certain plants are more sensitive and prefer not to have their roots disturbed too much (namely Alocasia and Calathea).

Careful not to re-pot too often. This could stress the plant unnecessarily and cause wilting or browning leaves. Some plants can go a year and a half or more without being re-potted. The roots of a re-potted plant don’t function very well for at least a few days. Their ability to absorb the water around them is decreased. Therefore, watering deeply after re-potting increases the likelihood of rotting because these roots will be sitting in soggy soil. We recommend watering a few days before re-potting. Happy planting! 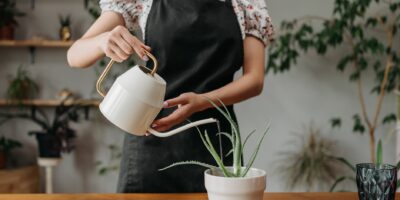 The Truth About Fertilizers 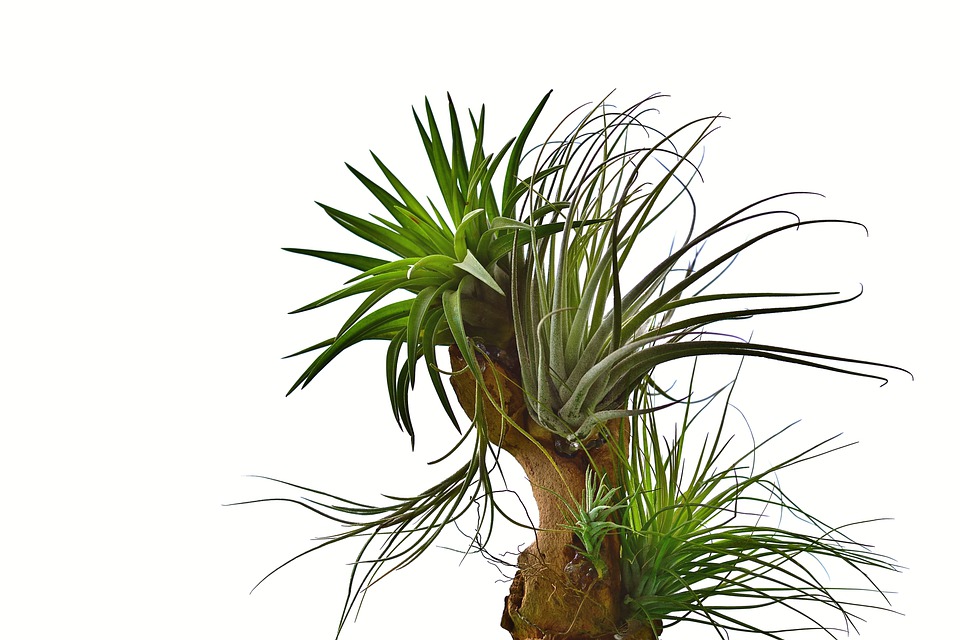 How To Care For Tillandsia | Air Plants